I miss Nora. I miss being able to grab my purse, kid, and go. 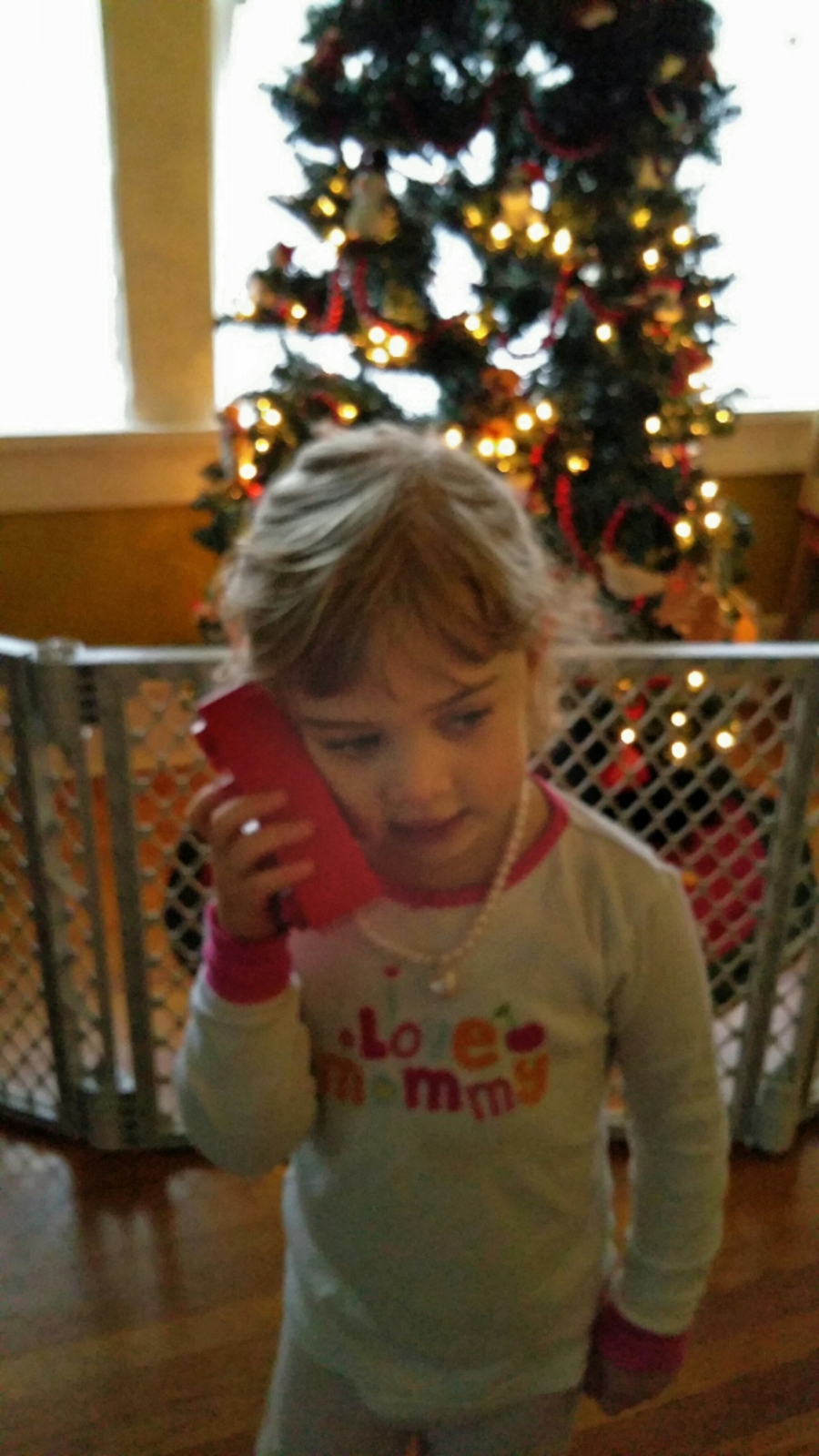 Now I’m strapping in Baby Hughie into his carrier/bin to seemingly quadruple his weight, arguing with Nora to get her out the door over the din of Owen screaming, wrangling everyone in to the car, and then savoring the few seconds between shutting the back doors and climbing into the driver’s seat. Those few seconds are sometimes the only break I have in the day until Jamie gets home from work. My day starts as early as 3 a.m. and ends when I go to bed at 9 p.m. It’s not a complaint, it’s a statement of fact. 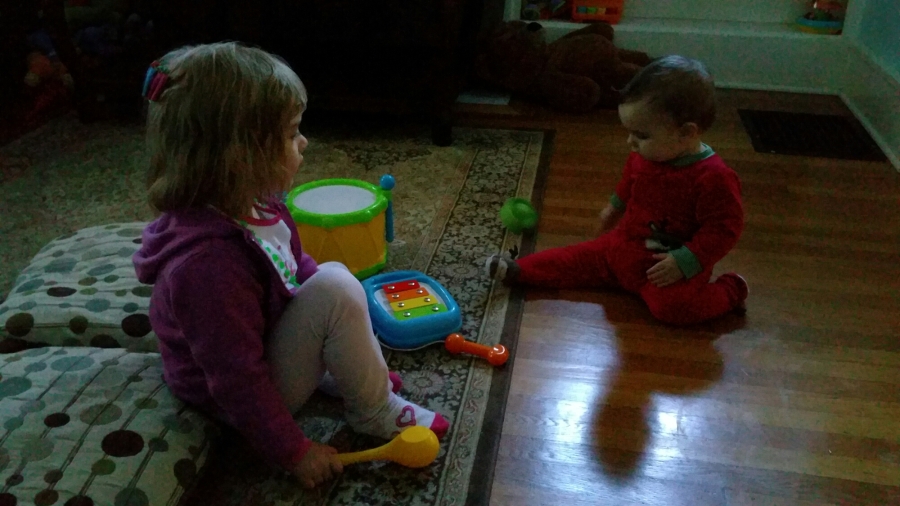 To make my life easier, and to avoid as many meltdowns as possible, I try not to drive the kids anywhere if I can help it. Groceries? Delivered. Prescriptions? Mailed to us or we walk to get them. Activities? If it costs anything, requires proper decorum, or happy animal-like screaming is frowned upon? We don’t go. I feel guilty that Owen is missing out on the activities that Nora got to experience but I honestly think he’s better off playing with us at home. Nora is so patient and kind with him that she’s the best example of behavior I want him to model and he has fun just following her around…so why do I feel guilty? Does guilt have to be  synonymous with motherhood?

I love Nora’s preschool and I’m thankful every day that we found such wonderful people and that Nora loves it there but even they inspire guilt. Last month we attended a parent/teacher conference and got to hear positive feedback about her progress academically and socially. The only negative feedback was implied and directed at me. Nora doesn’t have temper tantrums at school, just at home, and she wakes up during her naps asking for me. I suddenly felt like I was in the hot seat and needed to defend myself but to whom, and for what?

Explain that I have two small people constantly battling for my attention and that my physical and mental health are eroding away faster than the finish on our furniture that Owen is gnawing off like a meth withdrawing beaver. That I no longer feel comfortable leaving the house because I’m physically in pain from hauling them around, lack of sleep, exhaustion at chasing them in separate directions, or the embarrassment over how I look. That most days I don’t trust myself to use a can opener, much less a car, because I’m sleep deprived and in pain.

“Yeah, that one-on-one time with her is really important.” I fought back tears and looked at Jamie. There was no recognition of a slight on his face and the teacher was still smiling. This was all casually stated as clichéd fact and a matter of course. I bit back tears and said I would try harder. Just then I looked over at Nora and felt like a failure, as if I was letting her down and there was no solution to avoid doing so. I checked out from the conversation at that point and waited for a chance to politely leave. I heard find a way to make the time and it’s good she’s so patient. Nothing I do is ever enough for anyone it feels and never has that been more true as a parent.

Owen is battling bronchiolitis and an ear infection. Nothing quite as frightening as your baby staring into your eyes beseechingly as they struggle to breathe and wheeze with the effort like a zombified old man. Every round of medications, inhaler, suctioning, and saline spray is accompanied with ear splitting, heart wrenching, gut twisting, teeth grinding worthy screaming and crying from him. He’s due for this every few hours.

After the last bout, I retreated to the bathroom to relieve myself and hide. Nora followed me in and asked what I was doing. I told her and added, “Mom’s head hurts, I’m stressed.” She giggled and smiled as she patted my leg, “Oh, mama, you’re silly. You’ll be fine.” I laughed and thanked her.

When I read her a book at nap time that day I told her to sleep well, have good dreams, and that I love her. I say this to her every day. Today she said, “Don’t go, mama. I love you so much.” I leaned in and kissed her, promised her I would always be with her, and that she had to rest up for adventures.