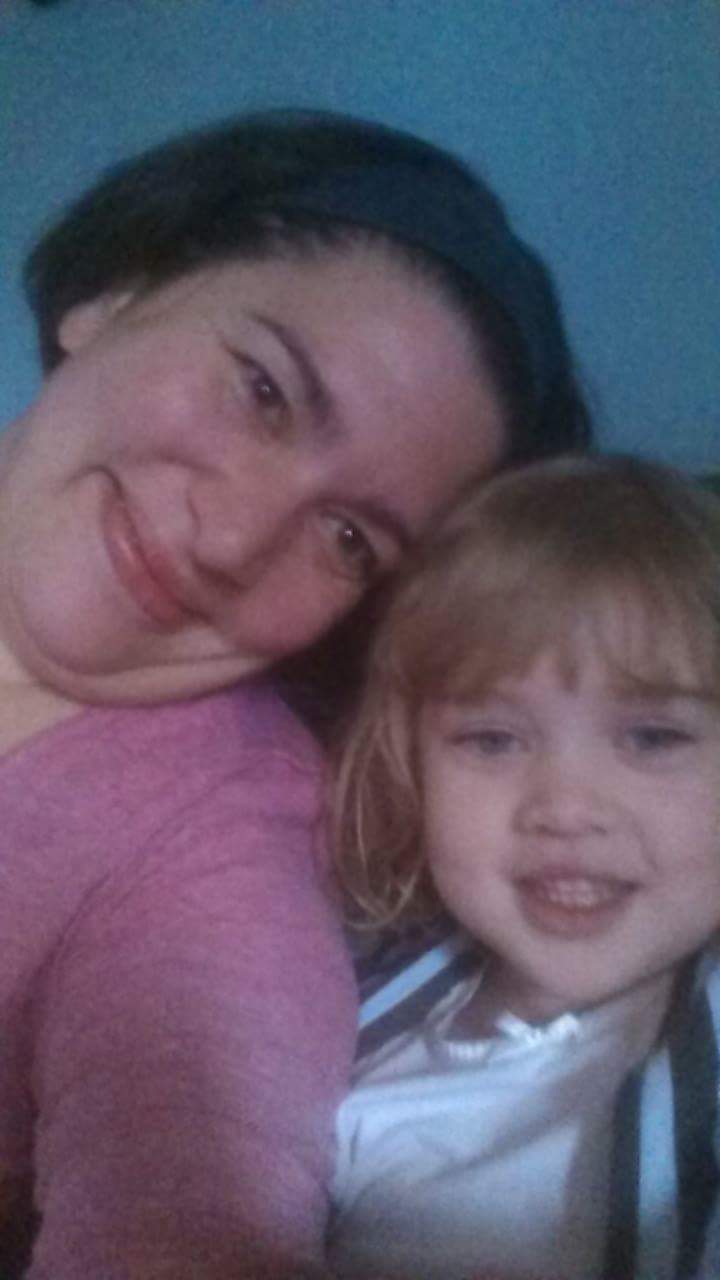 There are many occasions where I can’t shake the feeling that I’m waiting for the real parent, the grown up, to come pick up these kids and take them home because I’m exhausted and I’ve reached my limit. It’s time for me to be able to use curse words and have an adult beverage. Then I’m reminded that I’m supposed to be that person and they’re whining at the baby gate like rabid goats again and calling out “mama” while I hide just out of sight eating cookies in the kitchen.

So I was shocked recently when one of the people I consider a grown up was having a momentary breakdown, openly crying, and apologized to me for doing so. A person that I consider to “have it all together” was apologizing to me for having a breakdown. I know, for a moment I thought she was mocking me too.

I told her to stop apologizing and thanked her for being honest with me and I was honest with her in return. I told her what I felt, and what I would want someone to tell me at that very moment in her place, “We’re all just kids in grown up packaging. None of us have it all together. No one expects you to all the time. You have it way more together than most of us. It’s ok.” She hugged me, Owen head-butted her affectionately in his version of a kiss since I was holding him at that moment, and she laughed. This woman is a teacher, a mother, a business owner, and far more responsible than most. I’m one hamster ownership away from being one of her students most days.

Being a parent is harder than anything I’ve ever done, and my life has not been easy or typical, and being a stay-at-home parent is the most difficult pursuit by far. The isolation, the self-doubt, the constant criticism from every direction, the lack of direction in general. What job has no sick days, no backup, no benefits, no pay and peer reviews from people that don’t speak coherently or in a known language? I feel like a zookeeper battling the undead disguised as cherubs.

So to all of you parents out there who feel like everyone else has it more together, easier, is doing better at this parent thing than you – just stop. It’s hard. If you’re questioning whether or not you’re doing a good enough job then that alone answers your question because you care enough to be objective and ask. Our kids, much like ourselves, just want love and attention. You’re enough for them.

No one should expect you to have it “all together” at all times and, if they do, avoid them like the plague.