This isn’t the first draft or the first time I’ve contacted them. Thanks to social media, I messaged them as well. (My letter is below.)

Nora is still asking about them so, Macy’s, in her words, “Why did Macy’s take Christmas away?”

So Macy’s, what do you have to say for yourself? To all the families that counted on you not only for holiday traditions but for a job?

Thank you for reminding me of the lesson of forgiveness. I forgive you for not caring, for worshipping a dollar over your customer base, for degrading architecture and a city’s traditions.

You robbed Portland of its Christmas traditions just like you gutted the beautiful Meier & Frank building that used to house those childhood dreams for so many generations.

First you took away the “Twelve Days of Christmas” window displays that enchanted me and made me dream about sharing them with my future children when I was a kid myself like so many years. Then you seemingly kept up your promises of maintaining the parade and Santaland after purchasing the old Meier & Frank. These traditions continued, during and after the momentous chapters in our own lives, and you seemed to keep your promises to Portland as you cannibalized the building and profited off the new hotel.

Every Christmas, for years, I would walk by those windows and hope for so many things and despaired a family would not be one of those dreams to come true. I was told I couldn’t have children.

Then, despite all medical opinions and many heartaches, I had my rainbow baby, Nora. The most beautiful person I’ve ever met through and through. Then, three years later, another rainbow baby. Our adventurous, boundless boy of the liveliest spirit I’ve ever met, Owen.

Both of our babies are autistic like their father. A realization for all of us when all three were diagnosed this past year. They thrive off schedules, routines, and the certainty of traditions to make sense of the chaos around them. On these they count on when the world lets them down. During the holidays we count on our traditions and look forward to the three events that we all could enjoy together as a family. A rarity with our neurodiverse dynamics. You took away two of the three when you pulled all Macy’s sponsorship out of downtown Portland by shutting down the Holiday Parade and Santaland.

Now that you’ve destroyed a historical building and took away childhood memories you’re washing your hands of the mess to profit further in the sale of the ruins so you can continue to destroy our downtown by pooling your resources in malls instead.

So imagine being asked, the day after Halloween, by your six year old daughter about all of this because she couldn’t wait for the Holiday Parade and Santaland. Imagine trying to explain to her that Macy’s wasn’t having the parade this year or ever again. That she couldn’t mail her letter to Santa in the big red mailbox. That the window displays, trains, elves, his grand chair and ornaments were gone. That we could still see some of it at the Oregon Historical Society but, no, the parade would not be bringing Santa to Santaland and most of the decorations, along with her beloved traditions, were gone. That we would have to build new traditions.

She looked up at me with tears, “Is Santa not coming? Am I not on his list?”

If you knew my daughter you would understand this isn’t an exaggeration and that her anxiety can be a challenge for her on a good day.

I reassured her that she would always be on Santa’s list but Macy’s would not. That they had lost the spirit of the holidays, of childhood, and destroyed traditions that reassured us in a small way that the magic of kindness in the human spirit still exists.

The day after Thanksgiving has passed, the day the parade normally would be performed, and Nora kept hoping I was wrong. She asked throughout the day, “Is there anything special going on today?…”

So I’m saying goodbye as well to a tradition. The tradition of shopping at your stores.

Happy memories of what was to be our last trip to see the parade and Santaland. 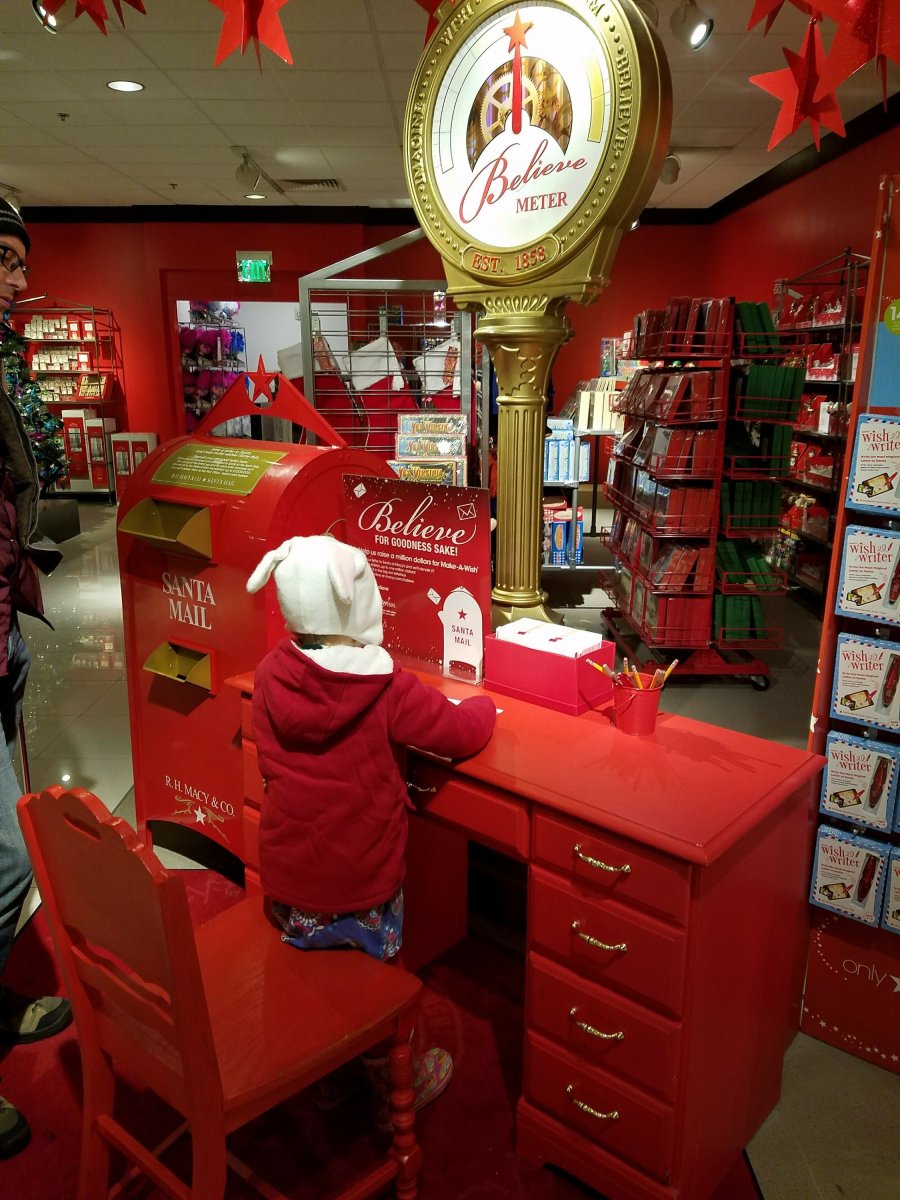 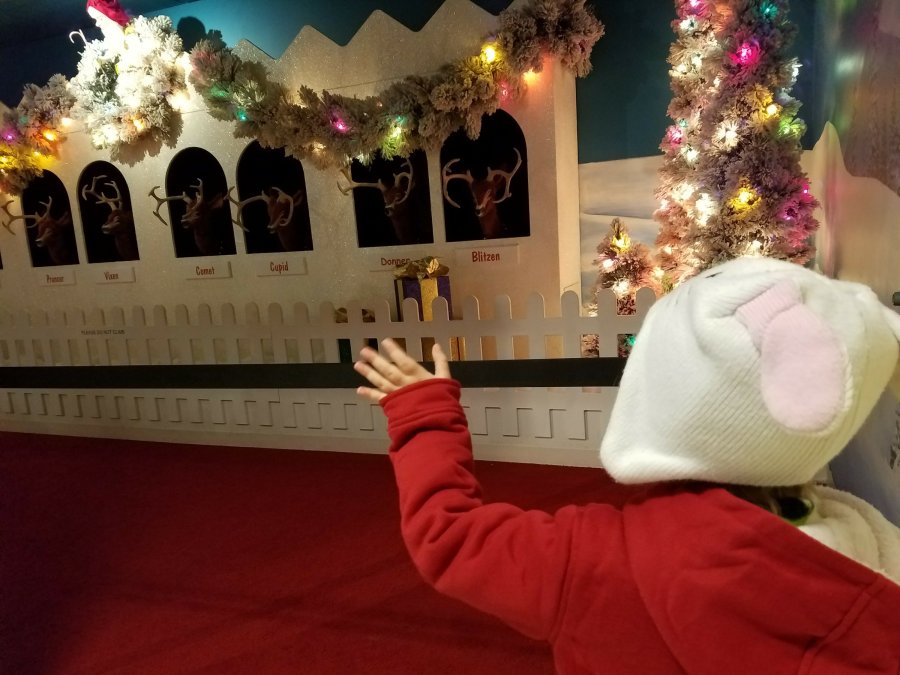